When I grow up, I want to be a kid 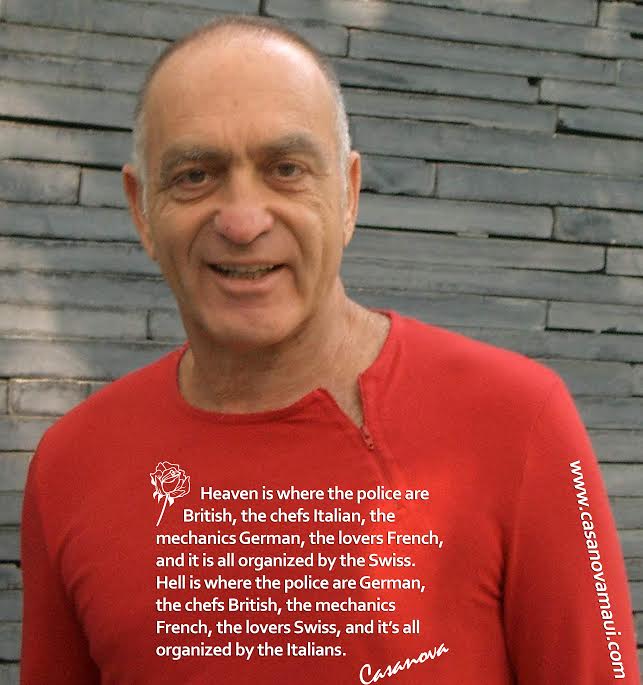 My body just turned seventy-four years old.
Thank heavens I am not my body. Or am I?
In any event, when my body was just shy of thirty I met Osho and I immediately began growing up instead of growing old.
A nice trick, picked up from a master magician.

At that time my brother Brian met his guru, Dr. Milton Erickson, of hypnosis fame. As brothers, we were always competitive, so why not have a friendly banter on whose guru knows more?
Certainly, Osho won, in my humble opinion, hands down.
But one thing Milton Erickson said to my brother always stayed with me. Milton Erickson said to my bro, ''There are only three kinds of people on this earth: little sized kids, middle sized
kids and big sized kids.''
For thirty years now, I have looked upon modern man trying to prove my brother's guru wrong, and shit if that guy didn't have something to say.
But after exhausting myself trying to grow up, I stumbled on an original answer.
Me.
Me-plus-nothing.
Me… period.
Not a ‘somebody’ that grows up or down, although I guess you might call me a ‘nobody.’
In a humorous, funny sort of way, I have given this new ‘me,’ or better yet, this new ‘not me,’ the nickname Turiya.
As Osho has explained many times in his discourses, the word ‘Turiya’ refers to the fourth state of consciousness.
The first three we all know: waking sleeping and dreaming. Turiya simply means ‘the fourth,’ a humble kind of name, but with big implications, because it refers to the cosmic consciousness inside us all.
So I am now happy to announce that I have discovered a fourth kind of kid that I have nicknamed “my Turiya-sized kid.”
Yes I am still a kid, but a Turiya-sized kid. A kid who somehow ‘grew in,’ not a kid who grew up or old.
It's nice to be me now.
I am no longer growing.
I am no longer maturing.
It's simply OK.
As my friend Rahasya once said to me before she left my adopted home town of Amsterdam for Mill Valley, ''I don't know and I don't need to know.''
When Rahasya said this to me, almost matter-of-factly, over a beer at sunset in the Vondel Park, the penny dropped for me.
I actually don't know what she meant, but what I heard, in my inner gut, was, "Krishna Prem, when are you going to stop giving up the here-and-now, while you wait for a rosy future?"
And if you don't understand my gibberish, well, the old KP might have been sad about that, seeing how grown-up language just can’t convey what he really means.
But, as my Turiya-sized kid, I only need to throw you a bucket and spade and say, “Hey, there’s plenty of room in the sand box.”
That's how I feel. I am just a kid playing in the unknowable sand box.
I wear many hats of a big-sized kid.
I pay the rent.
I drive a car.
I act mature.
But as soon as I can, I take my hats off and relax.
In a sense, my ego is a hat – a hat that is really useful and practical these days as a bucket to fill with sand to make castles with.
What size kid are you? One that’s busy growing, busy postponing, waiting for the golden future, or the one that knows how to play?
Love, Krishna “The Turiya Sized Kid” Prem
And remember, it's never too late to have a happy childhood. Or as George Bernard Shaw put it, “We don't stop playing because we grow old; we grow old because we stop playing.”

from Gee You Are You by Krishna Prem

As you know... I recently put my life with Osho as a Gee You Are You eBook for just $3.99 on Amazon and Apple because you may be just like me... you read Einstein, you lived Osho... and you are still in wonder of who you are... and just maybe you want to read a tale of this Cosmic Fool to help yourself wake up to the here and now... Enjoy, love is, kp
o