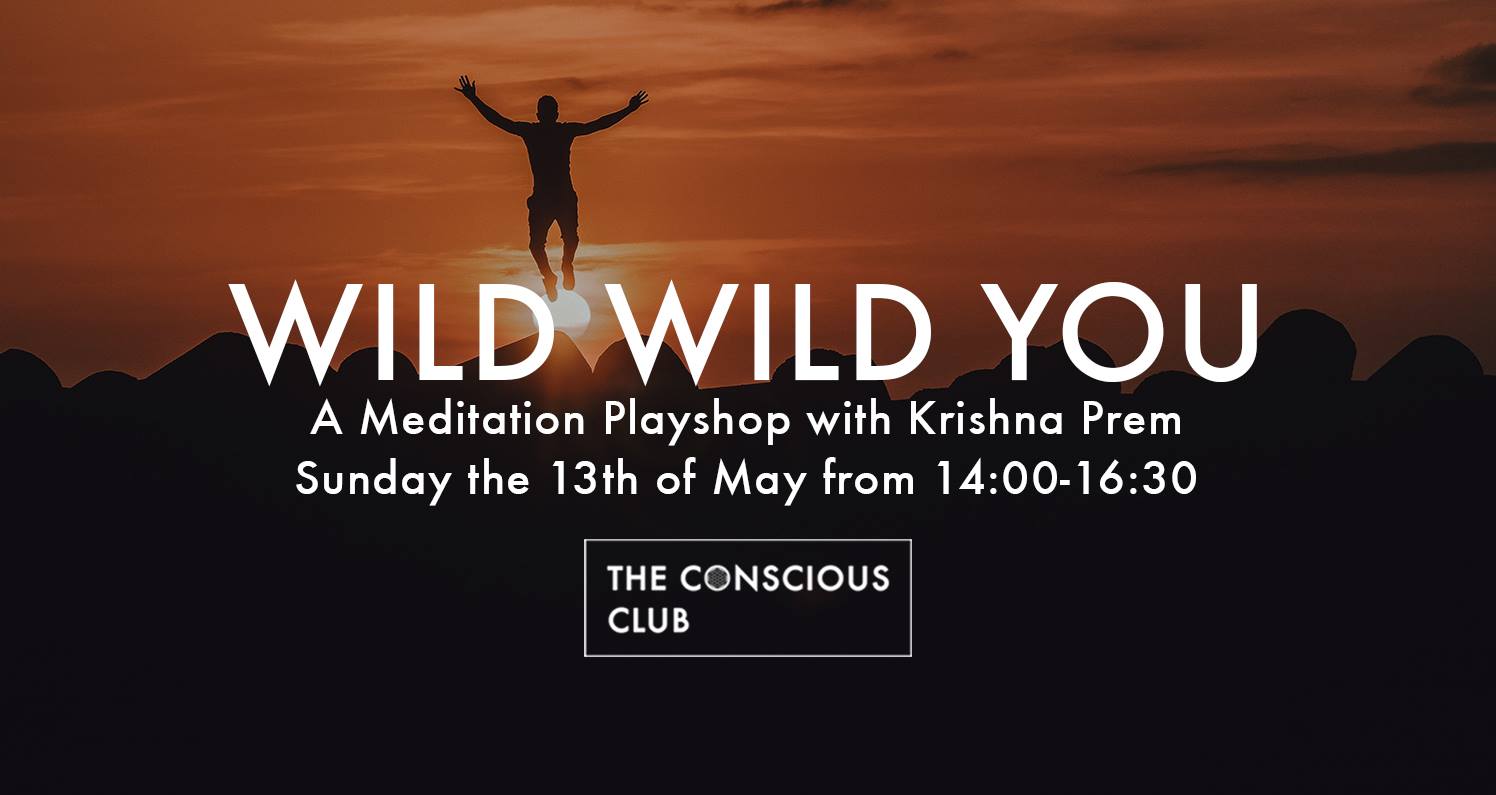 Beloved Friends, lately I have been calling my Meditation Playshop "Wild Wild You" as meditation is about you as a unique individual, not you as a country... enjoy.

Like many of you, I just finished binge-watching Wild Wild Country on Netflix, a 6 hour documentary on OSHO in America. It wasn't a wow for me as I wondered what would make Osho so attractive to a newcomer… Having said that, the shots of thousands of loving friends of Osho at the ranch were such an invitation that an alert tv viewer might get off his or her couch and dance and give up potatoes forever. For me, Osho was portrayed in an unflattering way but for all the video footage his beloveds chopping wood and carrying water attempting to build a utopia out of mud were a delight for sore eyes compared the old and tired Oregonians. Thus as entertainment, the Wild Wild Country Documentary is a ’10' but as a love story, it was a ‘0’.

Of course, Osho is not afraid of bad publicity… And interest in his YouTube videos and his books is through the roof. Keeping in mind that Osho was not interested in 99 out a hundred people that are turned off by this documentary as much as he celebrated that 1 in a hundred who could see through the negativity of this documentary into the light.

Do I hate Sheela for this... yes and no. It was clear to me that Osho gave the ranch to women to run. It was an experiment because we men were so tired of this responsibility in the past. What became clear to me is that women were also not capable of managing power any more than men were. Sheela failed at the ranch as I would have. Without meditation, power corrupts. With meditation would power not corrupt? I don't know because this scenario has not been documented. Maybe this is day one. Please begin.

If you are interested in the straight gossip, I suggest https://www.thecut.com/…/bhagwans-doctor-gives-his-take-on-… as Amrito, Osho's personal physician has lots to say to help clarify the situation,